What is money laundering?

Criminal money only becomes valuable, when it can be spent without raising suspicions. Therefore it must be laundered first. Think of the criminal who makes money with cocaine trade. He wants to use this money to finance his (luxury) lifestyle without having problems with it. That's why he's going to launder the money. For example he starts a company and makes a fictitious turnover and profit. As a result, it seems like he has legal income. This method is just a simple example and one of the many methods off money laundering. Money laundering is a wide-ranging phenomenon and it involves an even wider range of activities than perhaps you might expect. It can take complicated and various forms. A criminal or criminal groups can move money through various countries and companies with the use of foreign currency or cryptocurrencies. Criminals can also create a seemingly legitimate status by sending false invoices. So it does not seem as though the money originates from crime. But money laundering also occurs when someone buys a car with illegally acquired money, for example through tax evasion. Or when someone applies for a mortgage with false documents and buys a house with it. Any activity that involves using the proceeds of crime could be regarded as money laundering. The object of such activities is often the same; to enable those proceeds to be used in legitimate business or in the underworld without the authorities finding out. 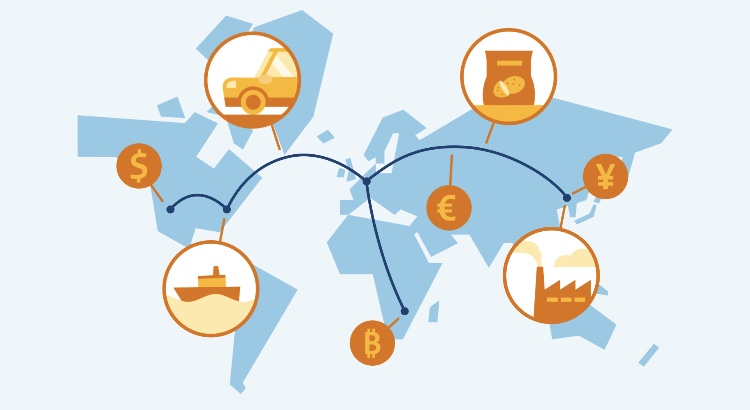 Money laundering is regarded as a process which consists of 3 phases: 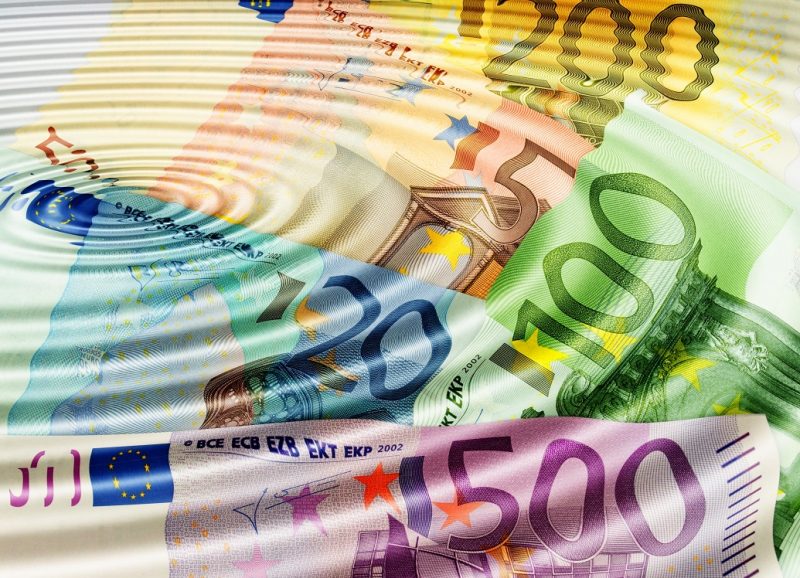 Why fight money laundering?
Money laundering poisons the economy and society. According to scientific studies, billions of Euros in criminal proceeds are laundered in or through the Netherlands each year. The money originates from things like drugs trafficking, fraud and financial fraud. Money is the driving force for almost all forms of crime. Money laundering encourages criminal behaviour because it allows criminal money to be used in daily life. The investments made by criminals may even give them a degree of influence over people, businesses and legal sectors. This is why money laundering is such a serious threat to the economy and why it also affects the integrity of the financial sector. By tackling money laundering we are tackling a major source of criminal motivation. The fight against money laundering is a matter of investigation and prosecution, but it also a matter of making it as difficult as possible for criminals to profit from their criminal gains. By introducing, for example, a notification requirement for car dealers who are paid with large amounts of cash.