The AMLC is a meeting place and a partnership. Collaboration is in our DNA. For partner organisations inside the government such as the FIOD, police, Public Prosecution Service  and Financial Intelligence Unit (FIU). And also for cooperation partners outside the government, such as banks, lawyers and exchange services for virtual currency. We strive for the cooperation of the parties to be active, structural and effective and, moreover, continuously developing. We want to work with the right people and apply custom solutions to prevent and fight money laundering and to protect the integrity of the financial system. We are always in connection with our partners and we are always on the move, remaining focused on changing targets and circumstances. 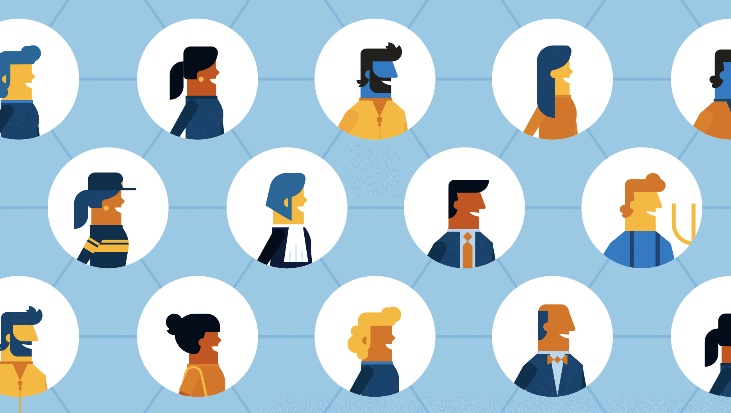 This video shows how important partnership is to fight money laundering. The primary partners of the AMLC know what we do, but there are also relevant parties with whom we do not cooperate. For them, this movie outlines what the AMLC is. An increasing number of organizations and individuals feel that they are morally obliged to correct money laundering, regardless of any legal obligations. Do you see reasons for a collaboration with us or do you want to explore this? Please contact us at aml.centre_postbus@belastingdienst.nl

FIU-the Netherlands is the sole organization in the Netherlands Pursuant to the Wwft Act where reporting entities should report their unusual transactions. Click here to visit the website.

The handover of the AMON Presidency from Bulgaria to the Netherlands took place on 16 and 17 December 2019, in Sofia, Bulgaria. AMON is an initiative to create an informal network of national contacts from law enforcement anti-money laundering units, focused on all aspects related to tackling money laundering activities. AMON connects and facilitates them in the field of knowledge exchange and operational cooperation. The Netherlands will be president of this operational platform for the whole of 2020. Europol serves as the acting secretary of this network. The aim for 2020 is to increase the exchange of knowledge within the network. In addition, efforts will be made to establish operational partnerships between the AMON Member States. 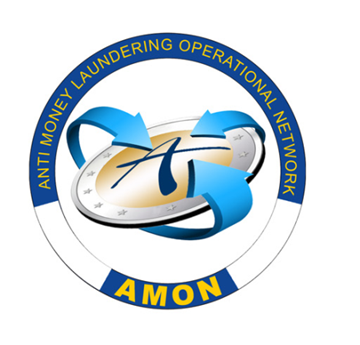 The Dutch Presidency will be coordinated by the AMLC in collaboration with the Central Unit of the National Police Force. Both parties are also members of the AMON Steering Committee. The main theme selected under the Dutch Presidency is Trade Based Money Laundering (TBML). This theme will be the subject of an annual conference for all participating countries. The conference will take place in Amsterdam on 28 and 29 September 2020. Under its Presidency, the Netherlands will establish the programme for the conference together with the members of the AMON Steering Committee. Would you like to exchange ideas on TBML after having read this item? Or do you have specific knowledge and / or a good operational result? If so, we would very much like to get in touch with you to discuss a possible contribution to the annual conference. Please contact f.krijtenberg@belastingdienst.nl or the AMON secretariat via amon@europol.europa.eu

The Financial Action Task Force on money laundering (FATF) is an intergovernmental organization set up in 1989 by the G7[1]. The FATF focuses on the international fight against money laundering, and since 2001 has also been involved in the fight against terrorism financing. Members of the FATF, which include the Netherlands, are bound by forty recommendations with regard to money laundering. These recommendations relate to preventive measures to be taken by entities with an obligation to report, as well as measures to improve national legal systems and international cooperation. The FATF also ensures that these regulations are properly applied and effective. Members of the FATF are audited and evaluated regularly on the basis of the FATF recommendations.
[1]  Seven states and the EU (Canada, Germany, France, Italy, Japan, UK, US and the European Union)

In 2010, the European Union set up a four-year policy cycle in order to create a greater measure of continuity for the fight against serious international and organised crime. In March 2017, the European Council decided to continue the EU Policy Cycle for organised and serious international crime. This four-year Policy Cycle is called the EMPACT Project. EMPACT refers to European Multidisciplinary Platform Against Criminal Threats. The Project’s main objective is tackling the most important threats the European Union is faced with, when it comes to organised and serious crime. Another important objective is the promotion of mutual cooperation through a multilateral and multidisciplinary approach between the investigative services (agencies) of the Member States and other EU agencies such as Europol, Eurojust, Frontex, Cepol, EMSC, and also Interpol and other countries outside Europe. EMPACT distinguishes several priorities for the fight against crime that are established at the beginning of each EU policy cycle, which lasts 4 years. The current four-year policy cycle includes arms trafficking, drug trafficking and cybercrime, as well as the priority of CFMLAR: Criminal Finances, Money Laundering and Asset Recovery.

The AMLC has been active in this European Union initiative since mid-2017 and has been the driver for the CFMLAR priority, briefly referred to as money laundering, since its start. The Anti Money Laundering Operational Network (AMON) maintains close links with the EMPACT programme. As the driver of CFMLAR (Criminal Finance, Money Laundering and Asset Recovery), we have a driving, coordinating and directive role and aim to focus on operational actions for the following two years of this four-year cycle. All this off course in collaboration with our partners in the chain.

The tax investigative services of Australia, Canada, the United Kingdom, the United States and the Netherlands have established a joint operational partnership, the Joint Chiefs of Global Tax Enforcement (J5), to cooperate in the fight against international and cross-border tax and intensify financial and economic crime, including money laundering. Experts in the field of tax and other financial crime from all five Member States have developed tactical plans and identified opportunities to hunt cyber criminals and facilitators of cross-border fiscal and financial economic crime. The J5 will do this by sharing data and technology, performing operational activities and utilizing the joint capacity. Three colleagues join from the AMLC. For questions and comments, please contact us at AML.Centre_postbus@belastingdienst.nl

The European Commission has set up a financial crime unit together with Europol. The new European Financial Economic Crime Center (EFECC) was officially launched on June 5th 2020. The need for this partnership has existed for a long time, but became even more visible in this time of crisis. The EFECC is a platform aimed at strengthening the operational support of Europol to the EU Member States and promoting financial (cross-border) investigations. The new Center will partner with public and private parties to track down and seize criminal assets in the EU and beyond. In this new partnership the Netherlands is represented by the AMLC in the field of money laundering. For questions and comments, please contact us at AML.Centre_postbus@belastingdienst.nl

The AMLC is an active participating member of the EFIPPP. This international public private cooperation provides an effective, operationally focused environment information exchange between Europol, law enforcement authorities, financial intelligence units (FIU) and other competent authorities as well as regulated financial services entities. The AMLC seeks to link national insights and initiatives to international ones. Within the EFIPPP the exchange of operational or tactical intelligence between partners is promoted on various crime phenomes. Combating money laundering and sharing knowledge and expertise on typologies is one of the main goals of the AMLC. Therefor strengthening the EFIPPP platform and thus further enhancing public private cooperation between law enforcement and financial institutions in the combat of crime is something the AMLC heartily supports.